Welcome to our school! Our mission is to educate the whole child. We believe that all children can excel academically and that activities and citizenship are important aspects of a sound education. Our students know that we have high expectations for them and they strive to meet those expectations. As always, we welcome involvement from parents and the community.

It is with great pride and honor that I welcome you to Lexington High School for the 2021-2022 school year. You are venturing down a new path in your educational career toward the achievement of high school graduation. I anticipate great things during the coming school year and expect tremendous accomplishments to take place at our fine school! Go Big Red!! 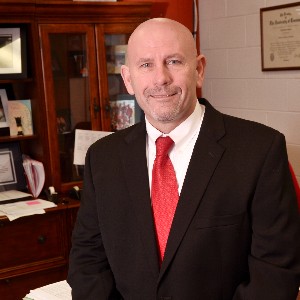 Training will be at the Watson Emergency Management Building.

If you have any questions please call

Sorry, but there was nothing found. Please try different filters.